Though some ancient trades have disappeared from the Couserans, others have been perpetuated for thousands of years as traditional know-how is passed down.

This is done thanks to enthusiasts, from here or elsewhere, who take the plunge to revive wool looms, sculpt wood, extract marble and make paper – often at a different pace, but simply for the love of noble materials.

“Made in Couserans” is all that and more !

Bringing back a handmade souvenir of the Couserans, means sharing much more than just a memory: now you can truly understand it too … Visit our artisanal shops and discover some of the historical raw materials used in Couserans below.

The Couserans is a land of pastoralism and breeding. However, sheep’s wool is still often thrown away, not out of disregard but because using it requires time and know-how.
Here, about twenty local producers and craftsmen have chosen to invest in a project to promote the local wool once more, by restructuring this sector which has been abandoned for too long.
From the wool sheared from the herds to the finished products, discover the know-how of the Ariège – and of the wider Pyrenees – and discover the quality of the wool, renewed for modern audiences !

The “Pyrénées Fils et Laines” association is an unmissable shop in Saint-Girons, which also offers workshops to share know-how, open to all ages and levels.

Overexploited until the beginning of the 20th century, today, the forest of the Ariegean Pyrenees is abundant. The forest covers half of the area of the Regional Nature Park and is still growing. The Regional Nature Park is working with its partners to promote the knowledge, management and development of this important forest resource.

At the same time, craftsmen are enhancing this noble material :

The Pyrenees have long been recognised for the quality and the beauty of their marbles. The Couserans offers up an astonishing diversity of them. Although most quarries are no longer in operation, some production continues on an artisanal scale.

Among the many marbles of the Ariège, the jewel of the region is the « Grand Antique ». It is a solemn, deep-black stone with large white veins. An astonishing contrast that has earned it its place for centuries among the most beautiful marbles in the world. Its mining, in a quarry located near Moulis, at a place called Aubert, initially ended in 1948. Production was then restarted in 2014, operated by an Italian design company. Grand Antique is a very hard marble, difficult to work, but also particularly robust. It can be found in Istanbul in Saint Sophia; in Rome in the Basilicas of Saint Peter, Saint Mary Major and Saint Cecilia; in Venice in Saint Mark’s; in Paris in the Church of Saint Louis des Invalides; in London at the base of the Saint Peter’s monument in Westminster; in Versailles in the Salon de Diane; and many more sites around the world …

Every year in summer, sculptors come and create a marble work before the public or offer sculpture workshops. Over the course of these days, guided tours of the marble quarry are also offered.
Exhibitions, conferences, films, artistic workshops, cocktail concerts and shows held in the marble quarry offer up entertainment during the festivities.
At the Aubert mill, our shop offers jewellery and creations crafted from Aubert Grand Antique marble.
Plus d’infos ici.

The « Vert d’Estours » is another very famous marble from the Ariège region, still mined today. This marble is ivory coloured and veined with fine green parallel and undulating lines. You can reach the quarry from Seix, heading towards the Estours valley (a very nice hike). This marble, renowned since Roman times, can be found in many buildings – including the Villa Chiragan (Martres-Tolosane), Saint Bertrand de Comminges and the Cloisters of the Cathedral of Saint-Lizier and the Augustins in Toulouse.

This marble quarry relaunched as an artisanal business a few years ago, thanks to an Italian family business. A local craftsman, Pierre Ménaspa, now even makes souvenirs of Seix : whisky stones and chess boards, which can be found in local shops and markets.

In Couserans, many other small marble quarries produced varieties of coloured marble in Seix, Saint-Lary, Montégut, Balacet (you can visit these mines as part of a hike), Cazavet, Riverenert, Esplas-de Sérou and Castelnau-Durban.

Paper manufacturing is a major local cultural and industrial heritage here, and remains a very lively economic activity in Couserans :

The Aristide Bergès Museum in Lorp presents the entire history of paper.
During your visit, you’ll learn how it is made and the technological innovations it has enabled: the use of cellulose, paper pulp, and even its application in unexpected fields such as medicine, automobile, aerospace and more …

From the history of paper to its most contemporary uses, you’ll discover the past, the present, the material and the technique.

This is the only museum in France where you can see a contemporary, continuous paper-making line. 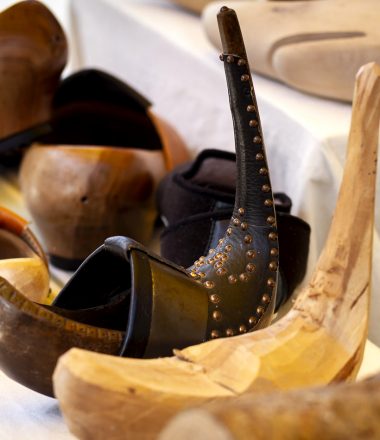 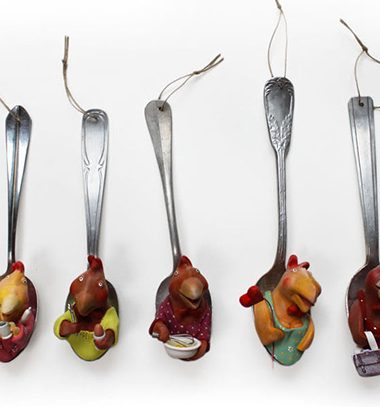 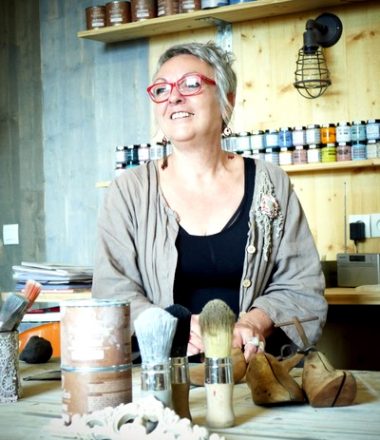