The bear and the Pyrenees, it’s a long story ! Let’s learn a little more about this iconic animal and discover some advice in case you come across it in the wild.

The emblem of Pyrenean wildlife

More than 600,000 years ago, the brown bear was already present Europe and Asia.

Since then, bears have always been present in the Pyrenees, though their numbers have been steadily decreasing over the last century due to human activity. At the beginning of the 20th century, it is estimated that 150 bears could be found across the whole of the Pyrenean massif. There were about 70 left in 1954. In the early 1990s, the last bear disappeared from the central Pyrenees. There are only 7 to 8 individuals left, to the west of the range.

Encouraged by certain local actors, the French government decided to reinforce the bear population in the Pyrenees. Three brown bears, of the same species as the Pyrenean bears, were captured in Slovenia and released in the central Pyrenees in 1996-1997.

The population of brown bears in the Pyrenees is currently made up of about forty individuals.

View the latest full report from the Bear Team

The elders called him Lou Moussu, the gentleman. The children were taught that if they met him, they should be polite: say hello, talk about the weather, enquire about his health and let him pass.

This allowed the bear to identify the creature in front of him, assess the potential danger and, most importantly, escape easily. A bear is never mean (that’s a human trait !) and will always try to escape.

The Brown bear is an omnivorous mammal. Scientists have classified it as a carnivore, although it is 70% vegetarian, because it has canines large enough to catch an animal the size of a deer.

It reaches its adult size at around 10 years old. Its weight and size vary depending on the region, the individual and even the season. The males can weigh anything from 80 kg to 200 kg, while the females reach 60 to 150 kg ; the measure 1.5 to 2 m in length, with a height of 0.8 to 1 m at the shoulders. Much smaller than the American grizzly bear, which can weigh up to 700 kg and measure up to 2.70 m upright !

The bear’s territory extends over a wide area, as a result of the diversity of its diet. This animal, like many forest species, does not have great eyesight. On the other hand, distinguishing sounds and, above all, smelling the scents of plants or prey are essential tools for finding food. The bear will sometimes leave the forest to search for berries, bulbs and living or dead animals (insects, molluscs, rodents, birds, etc.) in the moors and high grasslands.

Its largely vegetarian diet means that it must take a break during the winter. The bear therefore feeds on acorns, fawns and chestnuts in the autumn to accumulate as much fat as possible, which it stores mainly in its “hump”. It then hibernates in its den until the first mild spell. It is at this time that a pregnant bear will give birth to tiny cubs weighing between 200 and 300 g. They come out for the first time at the age of two months and are raised by their mother for two years.

Only a mother with cubs or a cornered bear will be aggressive and attempt to charge in intimidation. So, there’s nothing to worry about as long as you respect Lou Moussu ! And the same goes for all other animals, wild and domestic.

The hiker and the bear …

Though the bear is the subject of controversy in our valleys as it preys on livestock, as a hiker, you may be wondering what to do in the event that you come across one (highly unlikely, though not impossible).
Read the document below from the French government’s Bear Team (source: DREAL Occitanie) :

Here is a summary of their recommendations in the event of an encounter with a bear :

“If you encounter a bear at close range (less than 50 m), help it to identify you :
➟ calmly show yourself by letting the bear see you, moving around and talking
➟ gradually move away from the path he might take in his flight
➟ don’t run
The bear may stand up on its hind legs: this is not a sign of aggression. It is curious; it is trying to recognise your smell and better identify you.
If you have any comments, we’d love to hear from you. Please contact :
Équipe Technique Ours (Bear Technical Team)
Tél : 05 62 00 81 08
Mail : stgaudens@ofb.gouv.fr “ 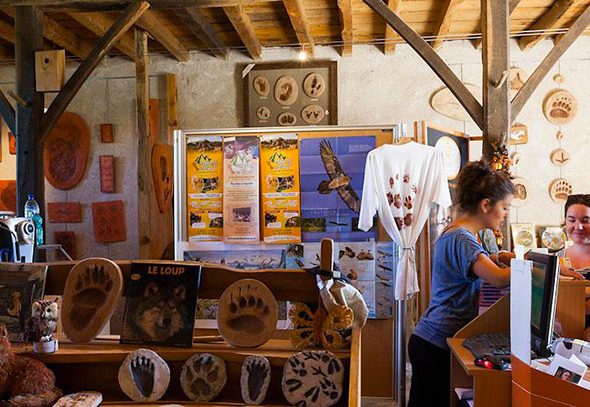 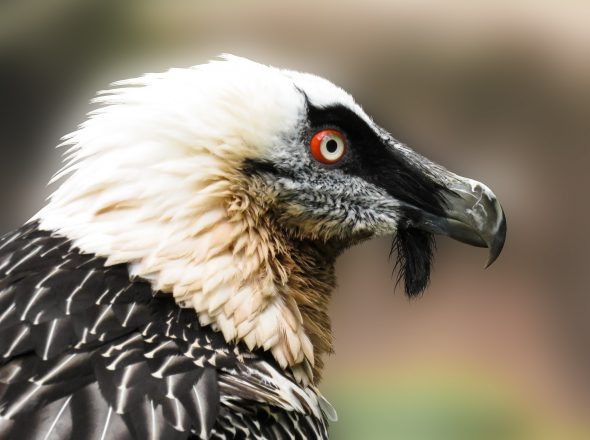