During your hikes in the Couserans, you may come across many animals. From the most common to the rarest, the most visible to the most shy, keep your eyes peeled and stay quiet for the best chances of meeting them.

In the bottom of the valley, live a host of passerines active in the thickets, woods and meadows. You’ll be able to easy identify the Chestnut and blue tits, the robin or the wren.
Amid the rivers and streams, the white-throated dipper can be easily observed.

In the Couserans, hikes often begin with a walk in the forest. This is a refuge for many species and it is common to see the spotted woodpecker, the imposing black woodpecker and the discreet Tengmalm’s owl.

In loose soils and muddy areas, mammals such as deer, foxes, wild boar or forest cats leave their footprints after their nightly outings. The forest is also home to the bear, and you might just spot its tracks mixed in with the others.

Then, you will reach the mountain pastures. Early in the morning you can meet the athletic izards, who take refuge in the steep areas. As the heat and the thermal currents set in, it is the large raptors – Golden eagles, Bearded vultures and Griffon vultures – who will come to fly over your head.

Higher up, where the rocks and scree dominate, you can see the beautiful Ermine, the Alpine ptarmigan (in its rock-coloured summer plumage) and the Pyrenean lizard, among other creatures.

Enjoy your walk and keep an eye out !
Jordi Estèbe, naturalist

What is this bird of prey ?

In the mountains, you may be lucky enough to spot a bird of prey hovering near you … The Ariège Naturalists Assocation (ANA) will help you to identify it with the silhouettes below.
Quick, get out your binoculars or your camera and post your best photos on social media using our hashtag : #couseranspyrenees !
The ANA also offers nature outings.

“Find out more about wildlife” button 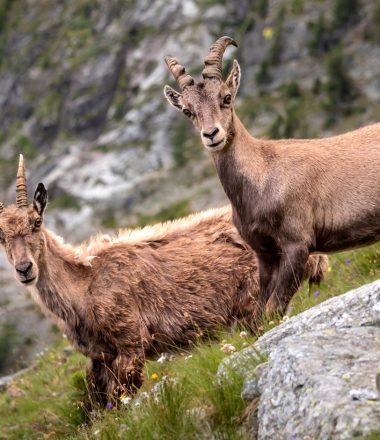 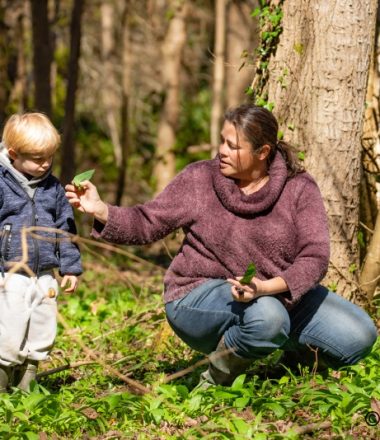 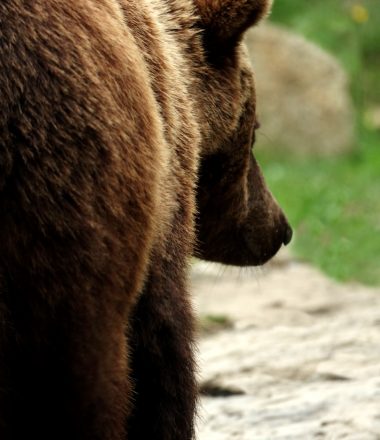 The Brown Bear of the Pyrenees